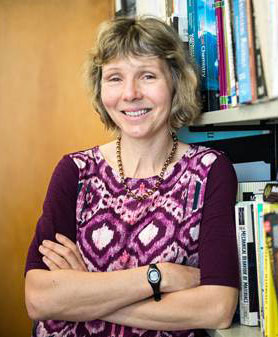 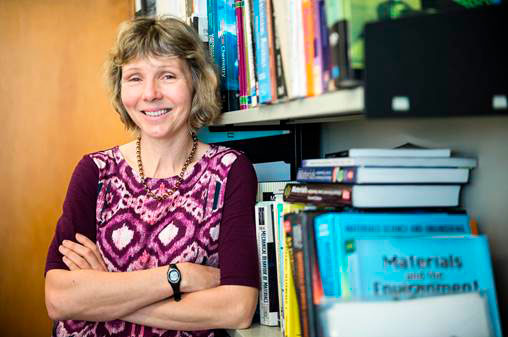 Professor Kim Pickering has been involved in materials related research for 34 years, specialising in composite materials.  Prior to her current role, she was an industrial researcher at Plessey in the UK. She is the director of the Waikato Centre for Advanced Materials and Manufacture and has been leader of the Polymers and Composites Research Group, University of Waikato since 2000. Professor Pickering was elected as Fellow of Institute of Professional Engineers of New Zealand (IPENZ) in 2008, awarded Chartered Engineer Status and certified on the International Professional Engineers register (IPENZ) in 2005 and has been a Professional Member of the Institute of Materials, Minerals and Mining Communities (IoM3) since 2005. She has written more than 100 peer-reviewed journal articles, 6 patents and has more than 8,500 citations. She received her BSc(Eng) with Honours from Imperial College, London, and her PhD at Surrey University in the UK. She co-leads a multi-institution project on the 3D printing of biomaterials and is the principal researcher and leader of a NZ government funded  “Āmiomio Aotearoa – A circular economy for the wellbeing of New Zealand” project. She is currently the Associate Dean of Research for the Division of Health, Engineering, Computing and Science at the University of Waikato. 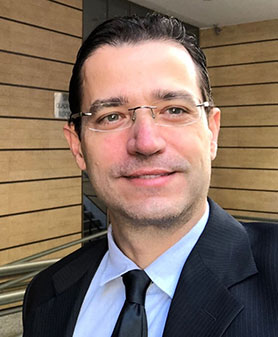 Professor Sandro Amico graduated in Chemical Engineering from UFRN, did his Masters at UNICAMP and the PhD at the University of Surrey (England). He is currently Full Professor at the Federal University of Rio Grande do Sul (UFRGS), in the Department of Materials Engineering, and his research focuses on structure, processing and properties of polymeric composites. He has published more the 260 journal papers, 500 conference papers, 25 book chapters and 4 patents, and has supervised 57 Master/Doctorate students. He was the Chair of the 3rd Brazilian Conference on Composite Material (BCCM-3), and recently won the Pesquisador Gaúcho Award from FAPERGS (2021) and the Technological Innovation Award from ANP – Category III (2020) with his team. He has a CNPq Research Productivity Grant, Level I-B (Eng II), with an H-index of 36 (ISI) and 46 (Google Scholar), and is associate editor of the Materials Research Ibero-american Journal. He leads a Composites research group (www.ufrgs.br/gcomp) and the development of a free web-based composite mechanics software (MECH-GCOMP, www.ufrgs.br/mechgcomp). His ongoing international collaborations include Politecnico di Milano (Italy), Luleå University of Technology (Sweden) and Leibniz Institute of Polymer Research-Dresden (Germany). https://orcid.org/0000-0003-4873-2238 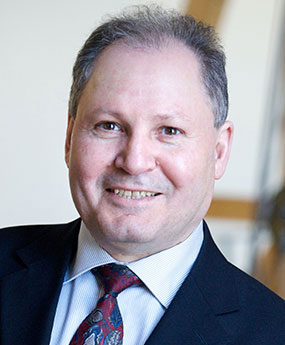 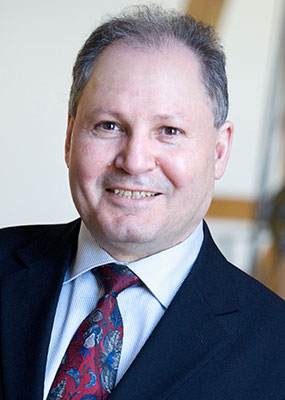 Brahim Benmokrane is one of the world’s top in the field of structural concrete internally reinforced with fiber-reinforced polymer (FRP) reinforcement. His research has significantly influenced the development of concrete structures reinforced with FRP bars, building codes, design specifications, and its practical use in North America and beyond. He has pioneered the development of related specifications and industry standards for using these new structural materials. His recognition as a leader in his field is not limited to his colleagues in academia but extends to industry, professional societies, and public agencies. His contributions go beyond his cutting-edge research to include leadership and involvement in developing international design codes and specifications for engineers and users. His research and professional services have been recognized with several awards. Some of his more note-worthy awards have come from ACI, CSCE, CSA, IIFC, NSERC, and the Royal Society of Canada (Fellow of Academy of Science). He is one of the scientists most cited in the world in the field (17,400+ Citations, h-index=71, by Google Scholar). Professor Benmokrane holds the Tier–1 Canada Research Chair in Advanced Composite Materials for Civil Structures and the NSERC-Alliance Industrial Research Chair in Innovative FRP Reinforcement for Sustainable Concrete Infrastructures at the Department of Civil and Building Engineering at the University of Sherbrooke (Sherbrooke, QC, Canada). He currently leads a research group of 32 and has trained 170 researchers. He founded the world’s largest research lab on FRP reinforcing bars for concrete structures at the University of Sherbrooke, which helps the industry in developing and receiving approval for new construction materials requiring certification under International Codes and Standards. Over the last 25 years, Professor Benmokrane has worked with Canadian and international engineering firms and government departments and counts many world firsts to his credit in terms of bridges, parking facilities, water-treatment plants, and tunnels. He has acted as a consultant on major national and international projects using FRP bars, such as the Nipigon Cable Stayed Bridge on the Trans-Canada Highway (northwestern Ontario, Canada), Highway 40 & Champlain Bridge (Montreal, Canada), TTC Subway North Tunnels (Highway 407) (Toronto, Canada), Port of Tanger Med II (Morocco), and Port of Miami Tunnel (FL, USA). 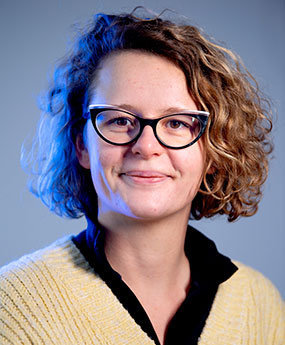 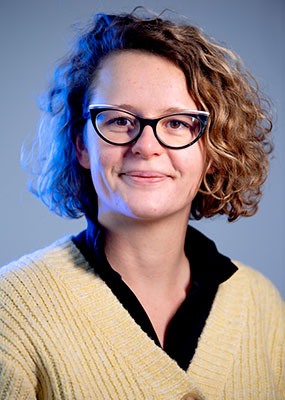 Justine Beauson is a research and development engineer in the field of composite materials for wind turbine blades. Since 2012, her field of expertise is within the characterization and the recycling of composite material from wind turbine blades. She received her MSc(Eng) from the University of Technology of Compiègne in France, and her PhD from the Technical University of Denmark. She has written 10 peer-reviewed journal articles. Since 2021, she is co-leading the international research network on the topic of wind turbine blade recycling, the International Energy Agency (IEA) Wind Task 45. The ambition of this network is to group the expert working on the topic of wind turbine blade recycling, to produce overviews and analysis of the situation and formulate recommendations for future work. Since 2021, she is also involved in the Danish project named DecomBlades, about the recycling of wind turbine blades. Together with the partners, the objectives is to find ways to take advantage of the recycled materials prepared using mechanical recycling and pyrolysis. 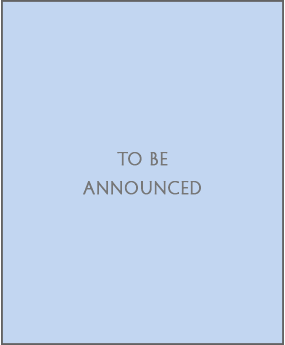